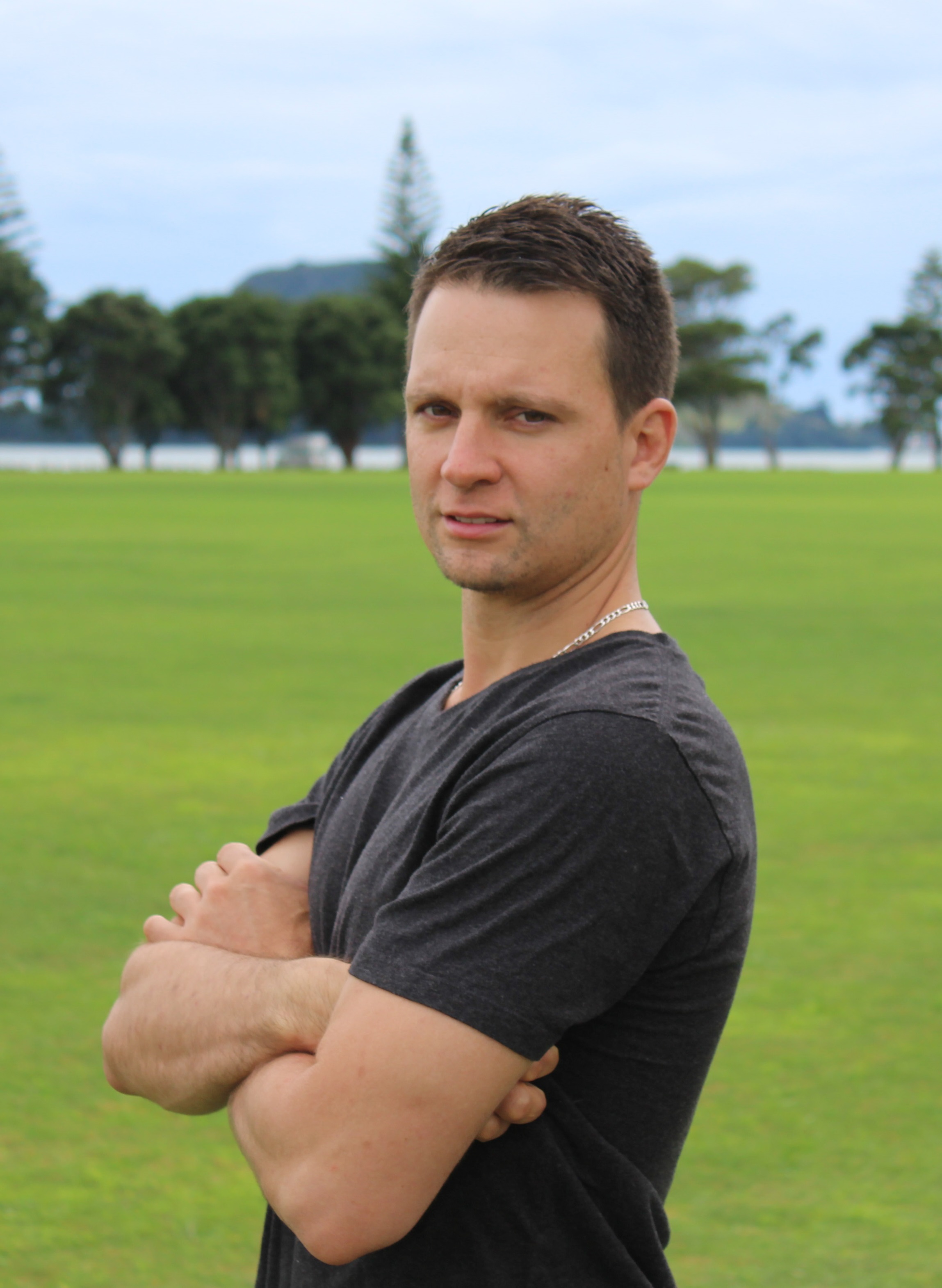 Vlad has been around sport all his life. It was hard not to be, having had a dad who was a boxing champion of Yugoslavia back in his day. Very early in life, Vlad felt that fitness and anything to do with exercise would be his life calling. He made a short break to achieve some corporate and financial goals, but a majority of his working life, was spent exploring various fitness industry roles. His experience within the fitness industry stretches well over a decade, during which he has done just about any job you can think of in a fitness centre as well out. Some of Vlad’s roles were, personal trainer, swim coach, group fitness instructor, working with elderly, holding senior fitness classes and helping mums return to their pre-natal figures as well as dads who supported the mums eating all the same food to make them feel better 😀

Vlad has been involved in a range of sports and martial arts throughout his lifetime, but one of the highlights was his passion for American Football. Vlad played competitively for several years and has represented Auckland twice in Kiwi-Bowl and was selected to represent the New Zealand national team, Iron Blacks in American Football with invitations to play arena football in The States.

To add to his practical involvement with fitness, Vlad completed a Bachelor Degree of Science, majoring in Sport and Exercise Science, after which he furthered his knowledge by studying for a Post Graduate Diploma in Exercise Rehabilitation.

“I am just like you and when it comes to exercise, building strength, shredding fat, gaining muscle or simply getting fit, I have found myself in times of weakness many times. We all go through it. So again, just like you, I can dig deep and find that motivation and as soon as I catch a glimpse of success even if intangible or ‘just’ mental, I am hanging on to that sucker until the momentum builds. The rest is easy and I call it the labour of love. Come join my session and I will make you mentally strong to achieve your goals on the field, of the field, gym, classroom, boardroom or bedroom for that matter! Positivity is the name of the game! See you at training!”